“That damn thing is an eyesore,” complained Griselda Diaz, 54, from her home across the street from Madden’s two-story residence. “Every day I drive by it and see a new broken window, or some horrid piece of graffiti that one of the local ne’er-do-wells have ‘tagged’ onto it. I don’t want to think what it’s doing to my property value.”

“Back when he was still calling games, it wasn’t as big of a deal,” claimed fellow neighbor Arthur Jenkins, 48. “It was gone for half the year as he rode around the country, and even when it was here in his front yard, at least he kept it somewhat maintained. I think NBC probably paid for regular car washes and detailing, or something. But ever since he’s retired, that thing’s just turned into an enormous hunk of junk.”

Added Jenkins: ”I’m pretty sure there’s a family of possums living in the chasis.”

“And oh my god, the smell,” bemoaned Ethel Garant, 61. “Even from three doors down, I still sometimes get a whiff of the stench coming out of that rust bucket. It’s like a foul combination of burnt meat and rotten cheese. I don’t want to think about what might have once been inside that rolling house of horrors. Whenever my grandchildren come to visit, I insist they cross the street before walking by it. It gives me nightmares.”

Although residents still hope the deteriorating bus will one day be towed off their street and out of their lives, efforts to address the situation head-on have thus far proved fruitless.

“I tried to talk to him about it once,” said next door neighbor Lee Tatasciore, 40. “I sort of gently asked him if he had any plans to donate it, or maybe sell it for scrap. I don’t know what happened, but somehow he twisted the conversation into a discussion about how much Brett Favre loved playing the game of football, and who his favorite blocking fullbacks were. After an hour or so, I gave up and went home.” 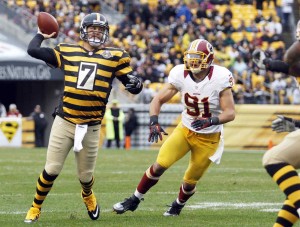 Pittsburgh Steelers Helmet: “Can I Have A Logo On My Other Side Please?” 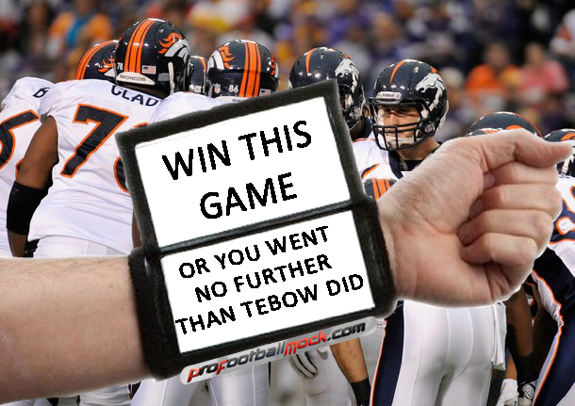