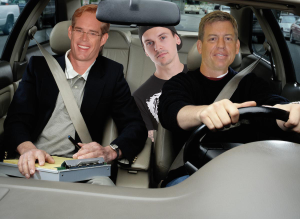 “It was awful,” said O’Neill of the nearly thirty minute ride from the trio’s Hyatt Regency hotel to Sports Authority Stadium. “Aikman was driving, and he seemed to take the most roundabout path to get to where he wanted to go. Instead of just taking a direct line from point A to point B, he wandered all over the place. Half the time, I didn’t think he had any idea where he was going.”

“And Joe Buck? He was the worst. No matter what the conversation was about, the weather, the traffic, the car next to us at a red light, anything, he somehow managed to make everything he said sound pretentious and smug. Five minutes into the drive, just the sound of his voice made me want to punch him in his stupid face.”

According to O’Neill, the duo of Aikman and Buck, long considered FOX’s #1 announcing duo, managed to make even the more interesting aspects of the drive insufferable

“The most exciting part of the ride was when this one truck ran a stop sign and almost hit us. But even then, Buck’s reaction was just flat, dull and completely lifeless. He just sort of said, ‘and here comes a Chevy Silverado, looks like it’s bursting free into open space, and it just misses making what could have been a powerful hit. Now let’s check in with Pam Oliver, who’s standing by on my cellphone to ask if we can pick her up some Starbucks on the way to the game. Pam?’”

“Still, I suppose it could have been worse,” concluded O’Nell. “At least I wasn’t in San Diego carpooling with Daryl Johnston, Tony Siragusa, and Kenny Albert to the Chargers-Cowboys game. Those three like to grab a late meal before leaving the hotel, and trust me you do not want to be trapped in a cramped Ford Festiva with Tony Siragusa after he’s downed half a dozen breakfast burritos.” 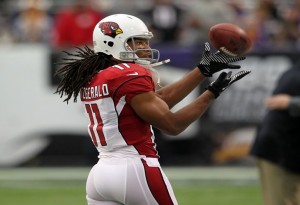 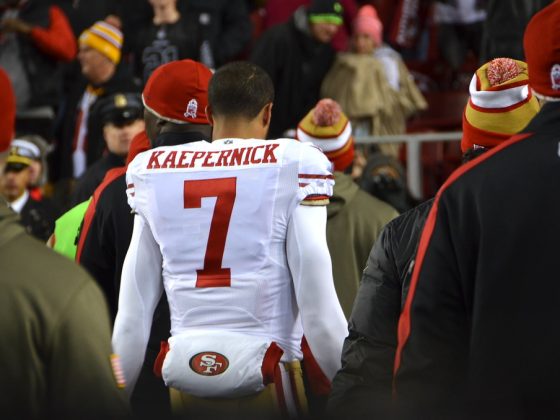