OAKLAND – In the wake of his former team’s disappointing 30-14 loss to the Houston Texans, deceased Raiders owner Al Davis rose from his grave today as a hideous undead zombie, then proceeded to fire, as well as eat, underperforming head coach Dennis Allen, according to several repulsed eyewitnesses on the scene.

“This afternoon I am announcing that Dennis Allen is no longer employed by the Oakland Raiders,” Davis snarled, while gnawing on Allen’s bloody femur bone. “I want to thank Dennis for his years spent here with us, and for keeping his body trim and fit so that his muscles have a nice lean, chewy texture.”

Added Davis: “Generally, I would prefer a meal of fresh brains in this scenario, but if you’ve seen much of our team’s execution this season, you’ll understand why there was none to be found in this case.”

According to Davis, the search for a new Raiders coach will begin immediately.

“I’ve already reached out to Ray Rhodes about returning here for a third stint as head coach,” Davis told reporters, in between satisified burps. “He has a proven track record of success, as well as a generous portion of torso flesh that will adequately sustain me through the coming winter months.” 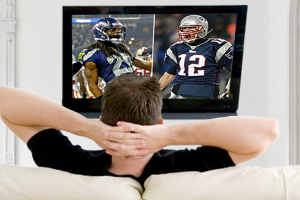 Report: 82% Of Americans Name “Meteor To Hit Stadium” As Team They’re Rooting For In Super Bowl 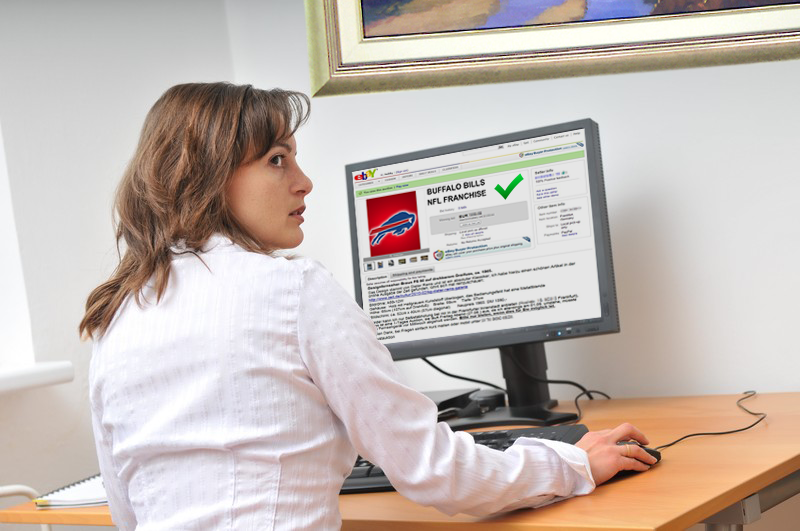