If you didn’t know better, you’d think the Jets sent Bill Belichick north to destroy the Patriots from within. On a day when they could have had impact players David Terrell or Koren Robinson..they took Georgia defensive tackle Richard Seymour, who had 1 1/2 sacks last season in the pass-happy SEC and is too tall to play tackle at 6-6 and too slow to play defensive end. This genius move was followed by trading out of a spot where they could have gotten the last decent receiver in Robert Ferguson and settled for tackle Matt Light, who will not help any time soon. 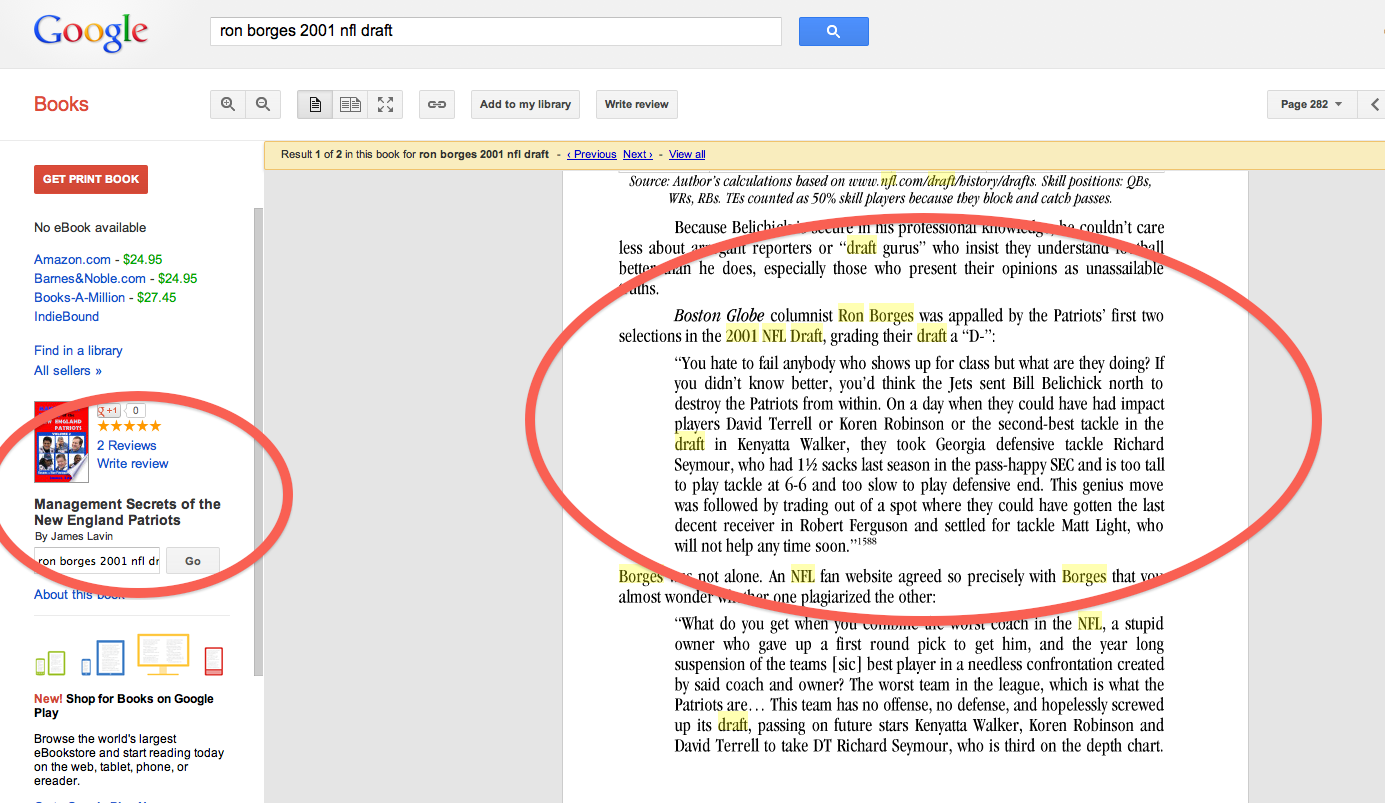 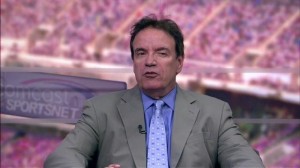 Jerry Jones: “Check Out This ‘World’s Greatest G.M.’ Coffee Mug I Bought Myself”