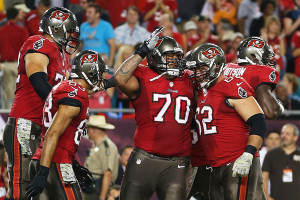 “We did it fellas! Top 25!” shouted a jubilant Bucs coach Greg Schiano during his team’s locker room celebration following the 22-19 win. “I’m so proud of each and every one of you. We’ve had a lot of struggles this season, but you men stuck together and held on to barely beat a team that’s mired in scandal, missing multiple starters including two offensive linemen, and had lost four of their past five games. It’s exactly that kind of heart and determination that we needed to leapfrog both the Bulldogs and the Longhorns!”

After posting a 15-0 first half lead, Tampa Bay watched the Dolphins take a 19-15 lead late in the 3rd quarter. But the Bucs mounted a season saving, nine play drive that culminated in a 1-yard touchdown run by Bobby Rainey to retake the lead for good, ensuring the team’s top-25 berth.

“We can’t let this go to our heads,” Schiano said during his post game press conference. “There’s still a lot of season left to play, and I’ve been told by reliable sources that if we can post a second victory sometime before mid-December, we’ve got a good chance to play Tulane in the Beef O’ Brady’s Bowl around Christmas. Go Bucs!” 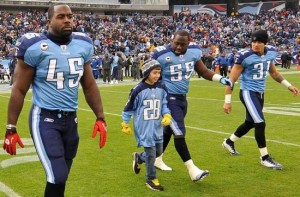 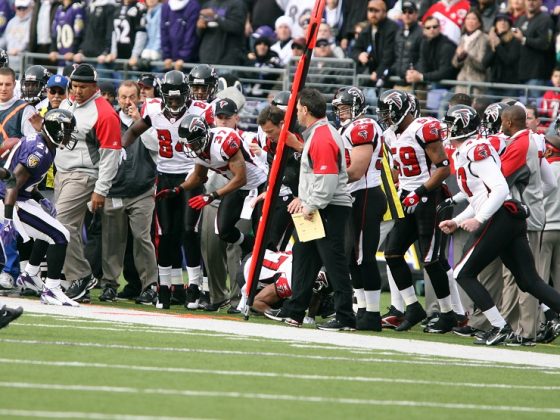