One day after superstar cyclist Lance Armstrong was banned from professional cycling by the USADA and saw his seven Tour de France titles rescinded, NFL commissioner Roger Goodell announced that he too was suspending Armstrong permanently from all NFL games and other league functions.

“Lance Armstrong’s shameful actions are a disappointment to the entire sporting world, and I’m sorry to say that he has no place here in the NFL,” Goodell said at a hastily called press conference. “We regret to inform Mr. Armstrong that he will not only be barred from playing in any NFL games from this point forward, he may not practice or otherwise associate with any league team without my office’s express written consent.”

Many journalists have questioned Goodell’s jurisdiction over the world-renowned cyclist, while others have expressed skepticism as to the relevancy of such an order, given that Armstrong has, by most accounts, never been to an NFL game in his life, much less played in one.

“I think Roger was just feeling a little left out,” said a source close to Goodell. “Suspending star athletes, making headlines by handing down harsh penalties. That’s kind of his thing, you know?”

“He may have thought his territory was being violated. I heard him say something like, ‘Oh, so they think they can suspend the world’s most well-known bicycle guy, or whatever, and leave me out of it? Well I am definitely getting a piece of this action. Yeah, it’s time I got to suspending, while the suspending’s good.’”

When asked if Armstrong was eligible for reinstatement to the league, Goodell replied, “He can try, but it’s unlikely. I’ve never changed my mind about lifting the suspensions of Pete Rose or Chris Washburn, so I don’t see any reason to start now.” 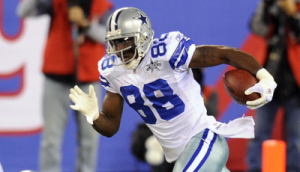 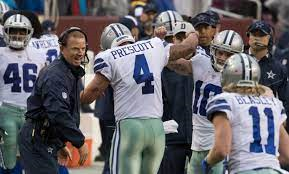