GREEN BAY – Negotiations to retire the number 4 of retired Green Bay QB Brett Favre have stalled over fears by many within the Packers organization that the 44-year old signal caller might suddenly “unretire” during the ceremony, and immediately demand his starting position back from incumbent Aaron Rodgers, according to numerous reports emerging from the team’s front office today.

“It’s not. like, completely out of the realm of possibility or anything. This is Brett Favre we’re talking about after all,” said Packers GM Ted Thompson. “It’s pretty easy to imagine us bringing Brett out to midfield at Lambeau during, say, our Sunday night game against the Bears this year. We’d praise him for his years of service, highlight all his statistical records, and so forth. Then without warning, he might just grab the mike, officially announce he’s returning to the NFL, and before security can stop him he’ll be trying to replace Aaron in the huddle so he can start ‘having fun back there’ by slinging a few INTs.”

Added Thompson: “I mean, come on. We’re going to have a clean jersey on the stage next to him with his name and number on it and everything? You think he’s going to be able to resist a temptation like that?”

Further complicating the issue of a Favre return to Green Bay is the numerous complaints received by the NFL from several of its franchises regarding the matter.

“Nearly every team on our schedule this season has lodged a complaint with Roger Goodell’s office, insisting that we not retire Brett’s number against them,” confirmed Packers coach Mike McCarthy. “They’re no dummies. Theye’re all well aware that if we were somehow able to successfully prevent Brett from unretiring himself onto our roster, he’s likely to scurry across the field and try to unretire onto theirs. Obviously, none of them want to see that happen. Well, all except the Raiders. They seemed fine with the idea of playing against us on that night, and even offered to have a Raiders #4 jersey in hand too. ‘Just in case,’ they said.” 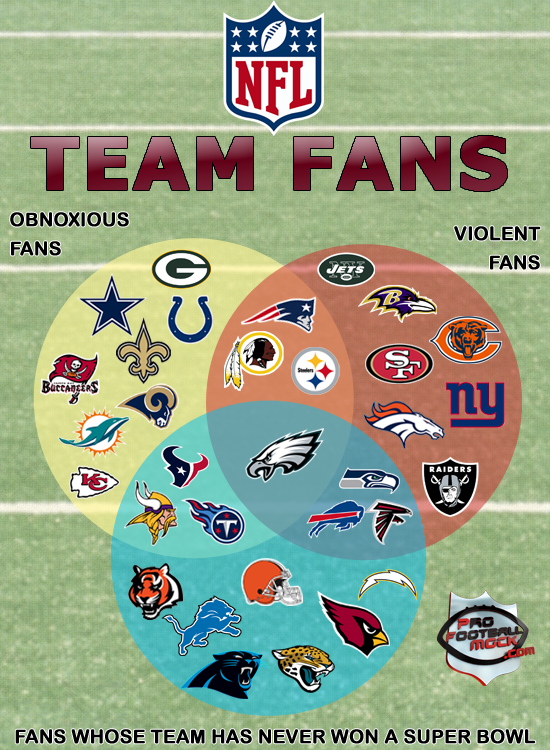