BOSTON – Fans of the New York Jets, Denver Broncos, Baltimore Ravens, and numerous other AFC rivals expressed hope today that the criminal investigation of Patriots TE Aaron Hernandez, a case in which a fellow human being’s life was tragically cut short, might somehow have a negative impact on New England’s playoff chances in 2013. 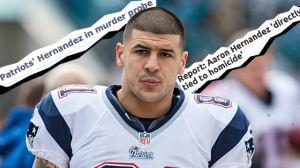 “Hernandez is a huge part of their offense. This could really help us,” gushed an ecstatic Johnny Pettinella, 31, a lifelong Jets fan from Hoboken NJ. “That guy getting murdered in cold blood could cause a three or four game reduction in their season win total, easily!”

“Man, I was already thrilled about the Gronkowski news,” said Steelers fan Geoffrey Erwin, 22, referring to the constant pain and discomfort that Patriots TE Rob Gronkowski, another fellow human being, was experiencing on a daily basis. “But this Hernandez story is even better. Thanks to some guy’s life being brutally snuffed out at a young age, the Pats offense might have a tough time scoring red zone points this season.”

According to police, Odin Lloyd, 27, a local semi-pro football player, was found shot in the back of the head Monday in an industrial park near Hernandez’s home in North Attleborough. Numerous reports claim that Hernandez was with Lloyd on the night he was killed, and at some point in the next few days, Hernandez may very well be charged with the murder that is seen by some as a heartbreaking situation for Lloyd’s family and friends, and by others as a cause to celebrate a team maybe not being as good this year as they might have been at playing a glorified children’s game.

“Sure, as a Colts fan, I’m happy that this tragedy might help Indy move past New England in the standings,” said Zachary Winter, 36, of Bloomington, IN. “But I’m also excited because I’m in a fantasy keeper league, and a buddy of mine made Hernandez his 2013 keeper last week. Haha. Sucks to be him!”

“It’s great that this whole situation will be a distraction for them, and might cause some friction in New England’s locker room,” said Broncos supporter Erin Gerrwin, 24, of Boulder CO. “But the really important thing here, the one fact that we should not lose sight of, is that now they’ve heading into training camp missing not just Hernandez, but also Wes Welker, and Rob Gronkowski, as well. That’s their three top receivers from last season. This senseless death could not have been timed any better if you ask me.” 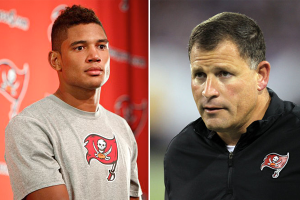 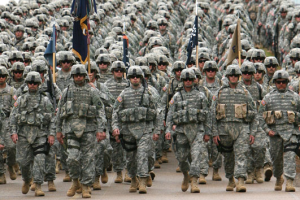