MIAMI GARDENS, Fl – After a disastrous performance in a 22-20 loss to the Miami Dolphins in which he threw 3 interceptions, lost a fumble, and allowed the game-losing safety in overtime, the NFL has revoked the AFC Offensive Player of the Month Award for October that had been given to Bengals QB Andy Dalton just hours earlier, team sources confirmed today. 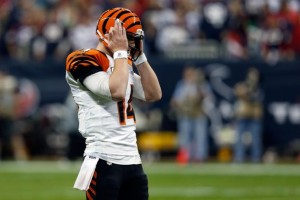 “Mr. Dalton has been informed that his poor showing in the loss to Miami was so egregiously awful, it has undone all the good things he did in the four previous weeks,” said a league spokesperson. “As we speak, his name is being scrubbed from our official ‘Player of the Month’ ledgers. Moreover, he has been asked to immediately return the statue, plaque, and honeybaked ham he was given for this honor which we have determined he is no longer worthy of.”

Prior to Thursday night’s loss to the Dolphins, Dalton was 4-0 in the month of October, throwing for 1,246 yards and 11 touchdowns with just 3 interceptions, leading his team to impressive victories against the Patriots, Jets, Lions and Bills. However, his error-filled performance at Sun Life Stadium, coming as it did on the final day of October, was deemed sufficiently wretched enough to retroactively negate his accomplishments from earlier in the month.

“From this point on, our policy will be to no longer give these sorts of awards to a player with one game still left to play in the month,” concluded the spokesperson. “In addition, we’re also planning to recall the Pepsi Rookie of the Week award bestowed upon (Jets QB) Mark Sanchez in week 3 of the 2009 season. With the benefit of hindsight, we feel that his career body of work has definitely undone whatever it was that he did that week to be given that award.” 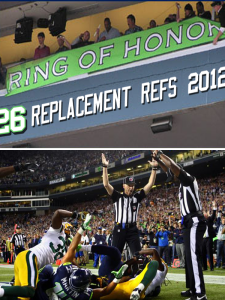 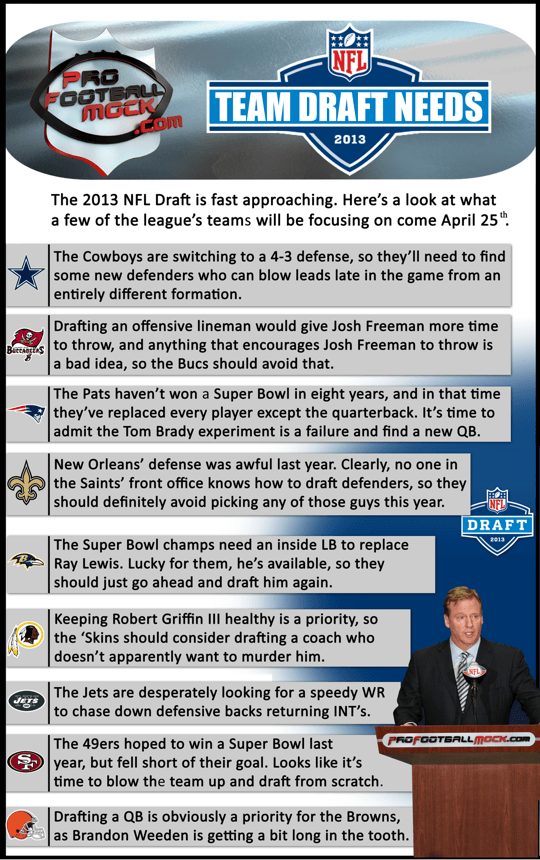