QB Matt Ryan, while leading his Atlanta Falcons to victory over the Carolina Panthers to improve his team’s record to a perfect 4-0, really wishes he’d pooped at halftime when he had the chance, it was reported late Sunday evening.

“C’mon guys, we really need to push hard here… urghhhh…,” Ryan reportedly grunted in his team’s huddle during the 4th quarter, with a pained expression on his face. “I know we’ve got what it takes, I can… feel it inside of us… ohhhh”

“Yeah, Matt didn’t seem very comfortable in the 2nd half,” said running back Michael Turner. “He was walking really funny, kept holding his belly. I thought maybe he was just nervous. Even when the game was over, instead of hanging out on the field and celebrating, he just ran off to the locker room. Well, ‘waddled off’ would better describe it, actually.”

Later, at the post game press conference, Ryan looked significantly happier. And when asked how it felt to win a close game over a divisional rival, he beamed, “It’s definitely a huge relief. I feel like I just lost ten pounds.” 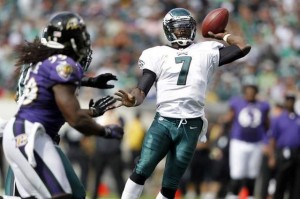 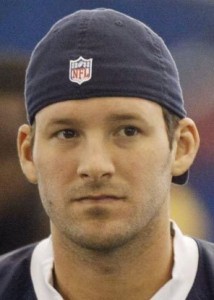