CHICAGO – Injured QB Jay Cutler, nursing a torn groin muscle suffered in Sunday’s 45-41 loss to the Washington Redskins, will finally have a legal reason to park near Bears headquarters in the handicapped spot that the signal caller has already been using for the past several years anyway, according to local sources. 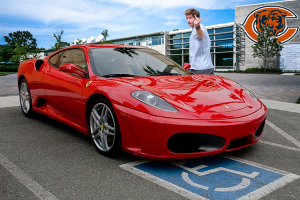 “He’s been parking his red Ferrari in that spot every day ever since he got here back in ’09,” said Linda Jefferson, a wheelchair-bound accounts payable clerk with the team. “I know that, because I end up having to park clear across the lot, so I see it every day as I wheel past it on my long trek to the front door. I guess it’s a comfort to know that for the next four-to-six weeks, he’ll actually have a legal right to park there.”

Cutler, 30, has consistently defended his use of the handicapped spot, claiming that he’d be “goddamned if I’m going to wedge this $250,000 beauty into one of those narrow ass spots in the back of the lot like some practice squad chump, and then schlep my ass all the way to the building for some stupid film study session or whatever.” But his current injury has reportedly caused him to rethink the practice.

“He limped in here this morning, worked up into quite a rage,” claimed Janeane Holloman, the team’s Human Resources manager. “He said that walking from the handicapped space to the front door was fine for when he wasn’t hurt. But now that he’s dealing with this groin issue, he’s demanding that we keep an attendant in a golf cart on standby 24-7 to shuttle him to and from the building as needed.” 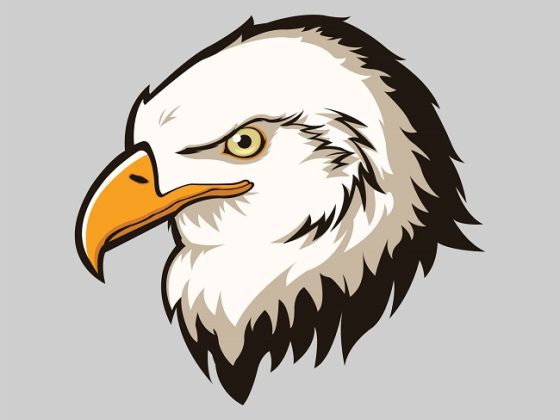