“He’s not one of us,” continued Garrett. “He’s kind of red, but not really the kind of guy you’d want to split an orange soda with, you know? I just want to find out more about him. I keep hearing these things. He has a blonde wife, people say that he hates Irish food. I’m just trying to dig deeper into why he has an issue. Remember, Mark McGwire was like, ‘I have red hair, but don’t call me ginger.’ People wondered about McGwire, and I’m just wondering about Andy.”

Garrett, the openly redheaded former Cowboys backup QB is currently serving in his second full season as the Dallas head coach. Cowboy officials did not immediately return phone calls, but indications are clear that Garrett will be facing a fine from the league offices as a result of his controversial remarks.

“You can bet your ass he’ll be fined. Suspended too” said redheaded NFL commissioner Roger Goodell. “We’ve made too many strides and come too far as a people to tolerate this ‘red-on-red’ crime.” 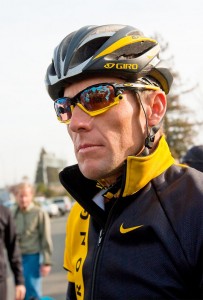 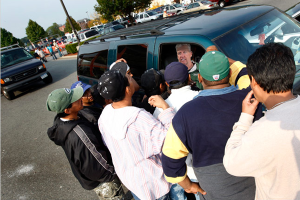