“We’re excited to welcome our ‘rookie wookie’ to the Atlanta Falcons family, and we can’t wait to incorporate his unique skills into our defense,” head coach Mike Smith said at a press conference. “Just wait ’til you see him play. Chewie gets a jump off the line so quick, we call it ‘hyperspace.’ And during his tryout, he ran the 40 yard dash in under 12 parsecs.”

Added Smith: “Trust me, the force is strong in this one.”

Chewbecca, whose impressive stature, long limbs, and soul-piercing growl make him a natural for the all-important RE position, is expected to make an immediate impact on coordinator Mike Nolan’s defense, and his presence was quickly noticed during his first practice with the team.

“We expect Chewie to be nothing less than the greatest defender we’ve had in Atlanta during this century,” Nolan told reporters. “A true ‘Millennium Falcon,’ if you will.”

“Will someone get this walking carpet out of my way?” muttered QB Matt Ryan, picking himself up from the turf after the wookie fought off yet another blocker to record his fifth sack of the morning session.

While some analysts have praised the signing, others have expressed skepticism.

“Is it really wise to sign Chewbacca to a three-year deal despite his having absolutely no previous experience playing football at any level?” asked one reporter. “After all, this isn’t like blasting womprats in a T-16 back home. This is the NFL.”

Replied Smith, simply: “I find your lack of faith disturbing.”

When asked to comment on how he was picking up the nuances of the Falcons’ 4-3 scheme, the rookie let loose with an extended guttural snarl that witness described as, “RUUUUUrhrGUGUGHRhghghghrRURURUghGHrrrrrr,” which was translated by a nearby protocol droid as, “I just want to be a part of the team and contribute in any way I can. Also, I’ll pull people’s arm out of their sockets if we lose. Wookies have been known to do that.” 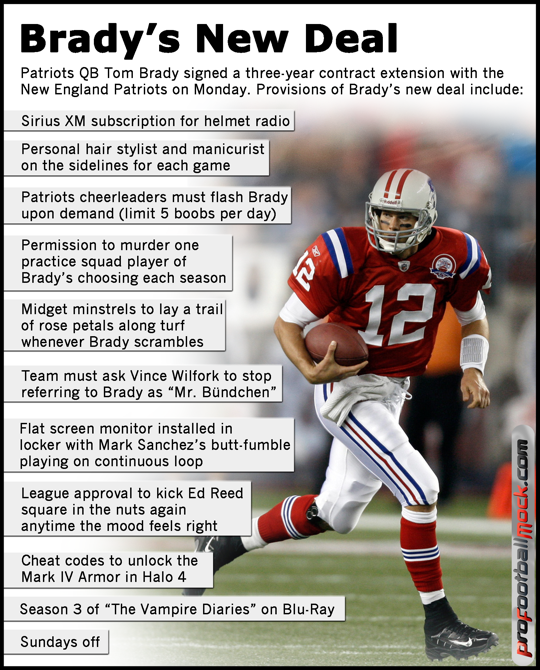