QB Tony Romo signed a new $108 million contract with the Dallas Cowboys earlier today that includes $55 million worth of guaranteed failure spread out over six seasons, sources close to… 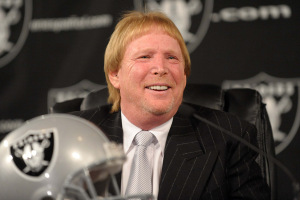