Nearly two full decades after they accomplished one of the most amazing feats in professional sports history, members of the 1990′s Buffalo Bills mega-dynasty gathered Thursday to look back fondly on the four straight Super Bowl titles they won between 1990-1993. 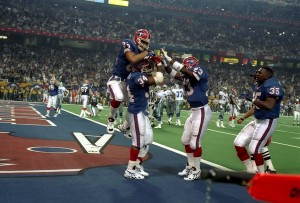 “How ’bout them Buffalo Bills?” shouted ex-Bills coach Marv Levy, to raucous applause, echoing the cheer he made famous during the team’s glory days.

Levy, considered by many to be the greatest head coach in NFL history for leading the Bills to the four consecutive titles, later reflected on the team’s unprecedented success. “It all started when Scott Norwood made that kick against the Giants. When that field goal sailed through the uprights, it gave us that all-important first world championship. After that, we knew nothing could stop us.”

Norwood’s famous 47 yard field goal has made him a hero to the local population. “Oh yeah. I’ll never pay for another drink in that town again, that’s for sure” he added as his teammates smiled. “But you know what? If you look at the replay, there was a moment there, just a split-second, where it looked like it might sail wide right. Then it corrected and sailed through. Oh man, can you imagine if I had missed it?”

“After that we just rolled,” said Hall of Fame WR Andre Reed. “After that Giants win, we blew out the Redskins in ’91. And then topped it off by whipping Dallas in those back-to-back games in ’92-’93. Hell of a ride, man.”

It was in the two victories over the Cowboys that Buffalo truly put its stamp down as the team of the 1990′s. ”Yeah, beating those guys was key,” said RB Thurman Thomas, the three-time Super Bowl MVP. “Everyone makes fun of Dallas because those lost those three Super Bowls in the 90′s, but people forget that they actually had a really good team. Troy Aikman, Michael Irvin, Emmitt Smith, Charles Haley. Those guys were loaded. They just couldn’t seal the deal when it counted like we could.” 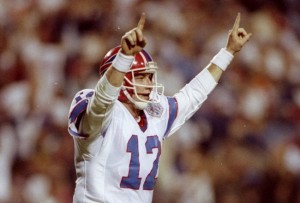 Indeed, while history has remembered the Cowboys as the lovable losers of the decade, statistically speaking they were one of the era’s premier teams.

“They may have been good, but they couldn’t beat the Bills,” said Jim Kelly, laughing. The man named “Quarterback of the Decade,” by nearly every pro football publication amassed a 128.9 QB rating in the four championship games, compiling a 13-1 touchdown to interception ratio.

But while most ex-Bills cheered and celebrated the fond memories, one former player reflected on a lesser moment.

“Oh, I’m glad we won those four titles and all, but for me, it’s kind of bittersweet,” said WR Don Beebe. “I know people will always remember me as that dope who broke loose for an 80 yard TD, then slowed down to showboat, and got caught from behind by Leon Lett. Man, what was I thinking?” 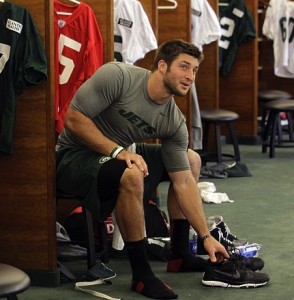 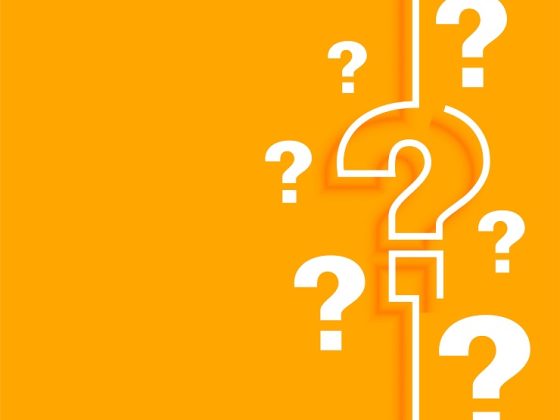 “Who The F**K Is Kevin Ogletree?” Asks Nation In Unison