The Tampa Bay Buccaneers starting defensive unit, dressed in full helmets and pads, surprised the New York Giants by viciously attacking them as the Giants walked across a deserted Bank of America Stadium parking lot to their team bus, following New York’s 36-7 victory over the Carolina Panthers Thursday night.

In the Bucs playbook, this is referred to as a “delayed blitz.”

“We were just doing what we call, ‘the victory walk,’” said Giants wide receiver Victor Cruz. “That’s where we all walk leisurely toward the team bus after we win a game, you know? Then suddenly we heard this loud rumbling sound. We looked around, and saw, like, ten or eleven Buccaneers charging right at us. I think Gerald McCoy was going for my knees, man”

“That’s just how we play Tampa Bay Buccaneers football,” said an unapologetic Bucs coach Greg Schiano. “We hit you hard, we don’t give up, and we’re going to keep coming after you right up until that final whistle blows. And sometimes, up to four days after that, too. Hey, if their coach doesn’t like it, tell him all he has to do is block it. Or maybe add some extra security guys.”

Giants coach Tom Coughlin was outraged by the sneak attack, claiming, “that’s not how we do things in the National Football League. There’s an unwritten rule that says you don’t ambush an opponent four days after a game, in a totally different city, as they walk through a dark parking lot.”

“In fact, I’m not so sure it’s unwritten.” Coughlin added. “I mean, it’s got to be against, like, six different local ordinances or something, right?” 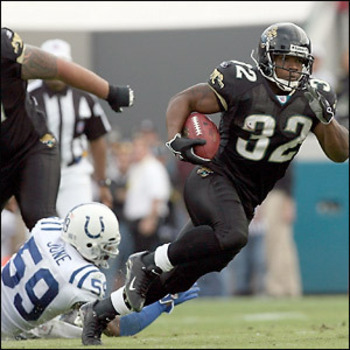 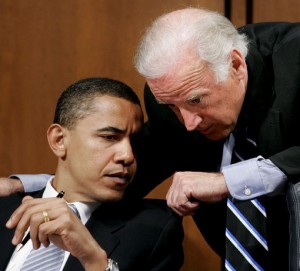