Vice President Joe Biden Tuesday asked U.S. President Barack Obama if he could reserve the White House’s Situation Room for a fantasy football draft to be held this coming Saturday with Biden’s league, “The Beltway Blitzers.”

“Just for, like, three hours,” Biden explained to Obama, during a break from the President’s morning news briefing. And obviously, if something happens in Pakistan or whatever, we can push our stuff to the side for a bit if you need to come in.”

Biden’s team, “Read ‘Em and Veep,” has failed to make the playoffs for two straight seasons, a slump the Vice President attributes to his poor drafts of recent years.

Normally, we draft over at Stinky’s house,” Biden said, referring to Senate Majority Leader Harry “Stinky” Reid. “But his wife’s always interrupting us, or one of his kids are around, and you just can’t concentrate. Last year, I was so distracted I took Matt Stover as my kicker. He’d retired, like, six months earlier.”

While the President has yet to make a decision, first lady Michelle Obama is reportedly pressuring her husband to deny Biden’s request.

“She still remembers when Biden and his buddies used the Roosevelt Room for their XBOX Halo party last year,” sources close to the first lady said. “The place stunk of Heineken and nachos for months.” 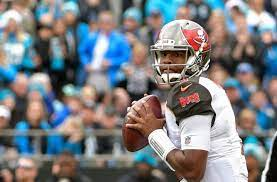 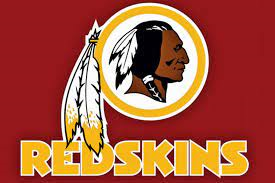