SEATTLE – Yet another wave of accusations surfaced today against the scandal-plagued National Football League when an anonymous tipster calling from an area code somewhere within central Colorado claimed that the entire starting defensive unit of the Seattle Seahawks is guilty of, “all kinds of terrible crimes that could be really embarrassing to the league,” and demanded that the players in question be suspended by Roger Goodell, “immediately, or at least sometime before this Sunday,” according to reliable sources. 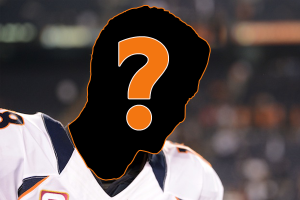 “Hello, NFL? Listen, I have it on good authority that Kam Chancellor, Richard Sherman, Malcolm Smith, and all the rest of those Seattle Shitbirds have committed a whole bunch of terrible crimes,” said the mysterious stranger during his phone call to NFL security. “What? No, I don’t know what crimes, exactly. More of that domestic violence stuff, I guess? Or drugs, maybe it’s drugs. Which is the one that results in immediate suspension? Beating innocent kids? Okay, it’s that one then.”

When asked to provide some sort of credentials, the tipster replied, “you can just call me ‘Deep Omaha.’”

According to sources, the unknown whistleblower’s allegations did not stop there.

“Well, as long as you’re handing out suspensions, you should know that Tom Brady uses some kind of performance-enhancing hair gel. That should be worth a full season ban, right? Oh, and also, I know for a fact that Eli Manning is afraid of spiders, and that he was a bedwetter until he was 14. What? Yes, I know he can’t get suspended for that. I just like telling people, is all.” 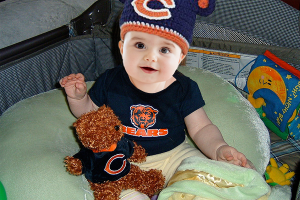 “I Will Never Impose My Religious Beliefs On My Children,” Says Guy Dressing Baby In Chicago Bears Onesie 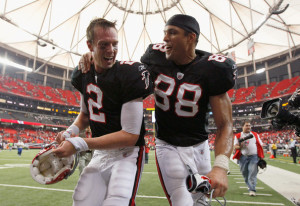