Moments after a humiliating 34-18 defeat to the Chicago Bears on Monday Night, a furious Tony Romo hurled one of his Nike sneakers at WR Dez Bryant, only to see a streaking Charles Tillman step in front of Bryant and intercept the footwear.

“Tony was pretty pissed over how badly Dez played,” said OLB DeMarcus Ware, who witnessed the heated exchange. “You know, because of all those drops Dez had, plus the screwed up routes. So Romo just chucked his shoe at him. Things is, Tony wasn’t exactly at his best tonight either. The throw was soft, and a little short. Charles just came out of nowhere to step in front of Dez and grabbed it.”

Tillman,the 10th year Bears CB out of Louisiana-Lafayette, was apparently on his way back to the visiting locker room to celebrate the win with his teammates when he observed the errant Romo toss, and easily undercut the route to snag the shoe.

“I was reading his eyes the entire way,” Tillman said later, while showing off the sneaker to Brian Urlacher. “Romo tends to get flustered when things aren’t going well, and when I saw him chuck that shoe, I knew I had a chance to grab it and take it to the house.”

“And by ‘the house,’ of course, I mean my home back in Northern Chicago,” Tillman clarified. “I’m gonna take Romo’s sneaker back to my place and put it up on a shelf in the living room, right next to the helmet I stole from Michael Vick, the knee pads I swiped from Mark Sanchez, and one of those arm-wrist band things with all the plays written on them in teeny-tiny writing that I grabbed once when Jamarcus Russell got pissed and tried to throw it to the ground.” 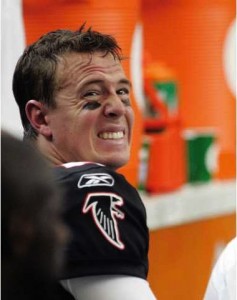 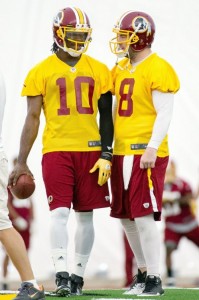