WASHINGTON, D.C. – In the wake of the 27-17 loss Monday night by the Washington area NFL team to the Seattle Seahawks, professional sports journalists from across all American media platforms today banded together to announce that they will no longer be using the name, “Redskins” when discussing 2014 NFL playoff scenarios, sources confirmed early this morning. 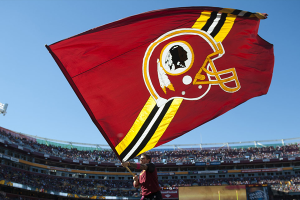 “After careful consideration, we have decided that it would be inappropriate to use the name of the football team from Washington D.C. when discussing possible postseason seedings,” said John Clayton of ESPN, speaking on behalf on NFL analysts everywhere. “While we respect the right of others to disagree, we find that the ‘R’ word is an offensive term to those proud Americans who do not want to hear about sub-par quality football performances.”

In response to the declaration, Redskins team spokesman Tony Wyllie lashed out sharply at the media.

“This so-called boycott of the word ‘Redskins’ is merely a cheap publicity stunt. Our team name has always been meant to honor, not disparage, playoff-quality gridiron action. Moreover, our surveys show that over 90% of football fans say that they are not bothered by the word, ‘Redskins,’ when used in an NFL postseason context.” 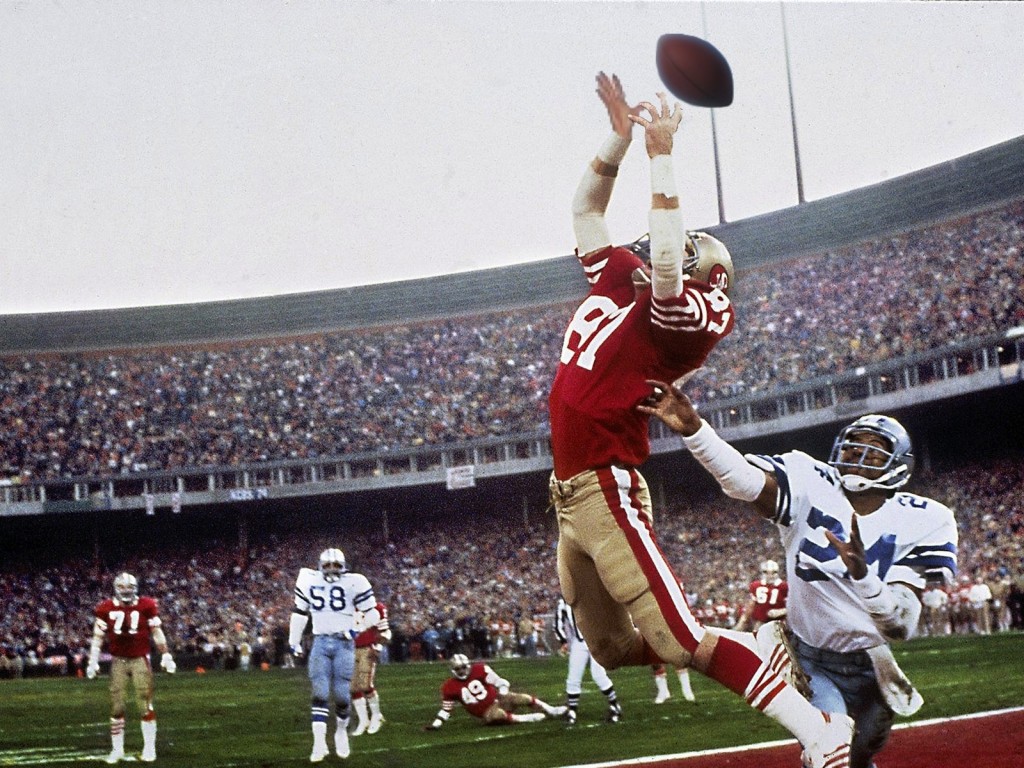 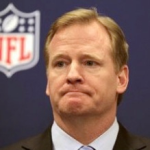